THE STROY OF EARL GREY

Earl Grey tea, much loved for its taste and smell, is named after one of the 19th century British prime ministers, the 2nd Earl Grey. Prime Minister Earl Grey, who discovered the tea in China and introduced it to the world, carried out his duties between 1830 and 1834. In Turkey, this tea, which Bülent Ecevit loves, has become more prominent every day. Earl Gray is a blend of flavored oil extracted from the bark of the bergamot fruit of the Citrus family. According to a rumor, tea is said to be a diplomatic gift. Prime Minister Earl's men saved a Chinese person from drowning, and the Chinese gave Earl a tea as a gift. Earl liked this tea so much that he wanted to continue to taste it.

The Mesh Stick Earl Grey experience is a blend of the wonderful bergamot fruit flavor from the gardens of the Mediterranean Region with black tea. With its attractive scent, Earl Grey offers Mesh enthusiasts the perfect tea experience.

Source: Various Newspapers and Journal of the History of Tea 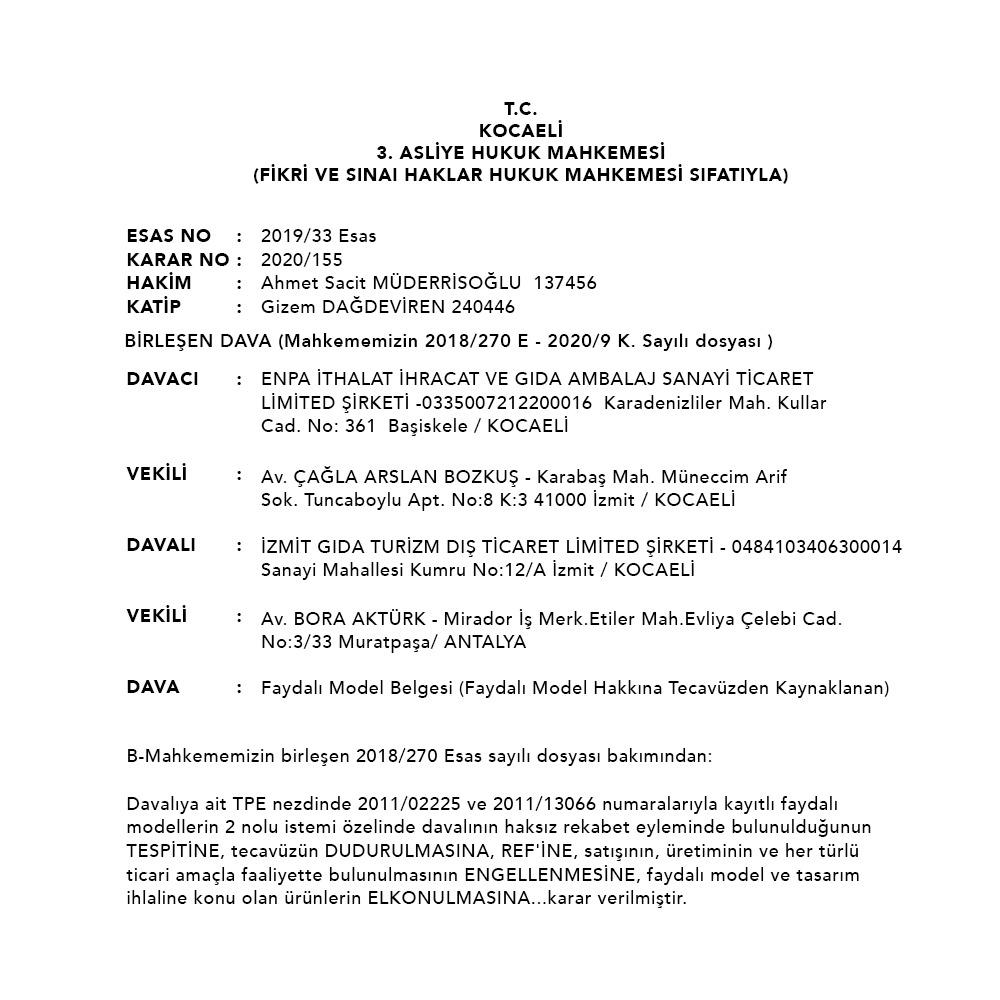