THE NAME OF THE TEA

BlogTHE NAME OF THE TEA

Tea is one of the most consumed beverages in the world. So, where do you think the name tea comes from? Everyone must have thought at least once where the name of the tea we consumed so fondly came from. Now let's find out where it is derived from.

According to the Quartz website, the story of tea in each country is different because the rumor was different. The name of the tea actually comes from the “ça” in Chinese. Similarly, some other countries have different names, for example, ‘chay’in Russia, ‘shaye’in Arabia, and ‘cha’ in Japan. Since the original origin story of the word “tea”, which is pronounced in different ways, is from China, its name takes its source from there. The way this story started in China spread across countries played a big role in the name it took. Spread from the land with the discourses of Ça’ and other countries, tea reaches the countries via the Silk Road. The tea leaves, which were adopted in this adventure, were also brought to Europe by sea, and Dutch traders named the tea as “Te”. The Dutch East India Company is known as one of the first companies to export tea from China to Europe, which is why Europeans have recognized tea as “Te”. Afterward, Europeans called it “te”, “tea” and “the”. The main reason why tea is called “çay” in Turkish is that it comes from Persian. So, the origin of tea is from China. Although it is called different in every country, the common point is taste. We are grateful for the tea that exists in every corner of our lives.

Source: Everything about Tea from A to Z Magazine 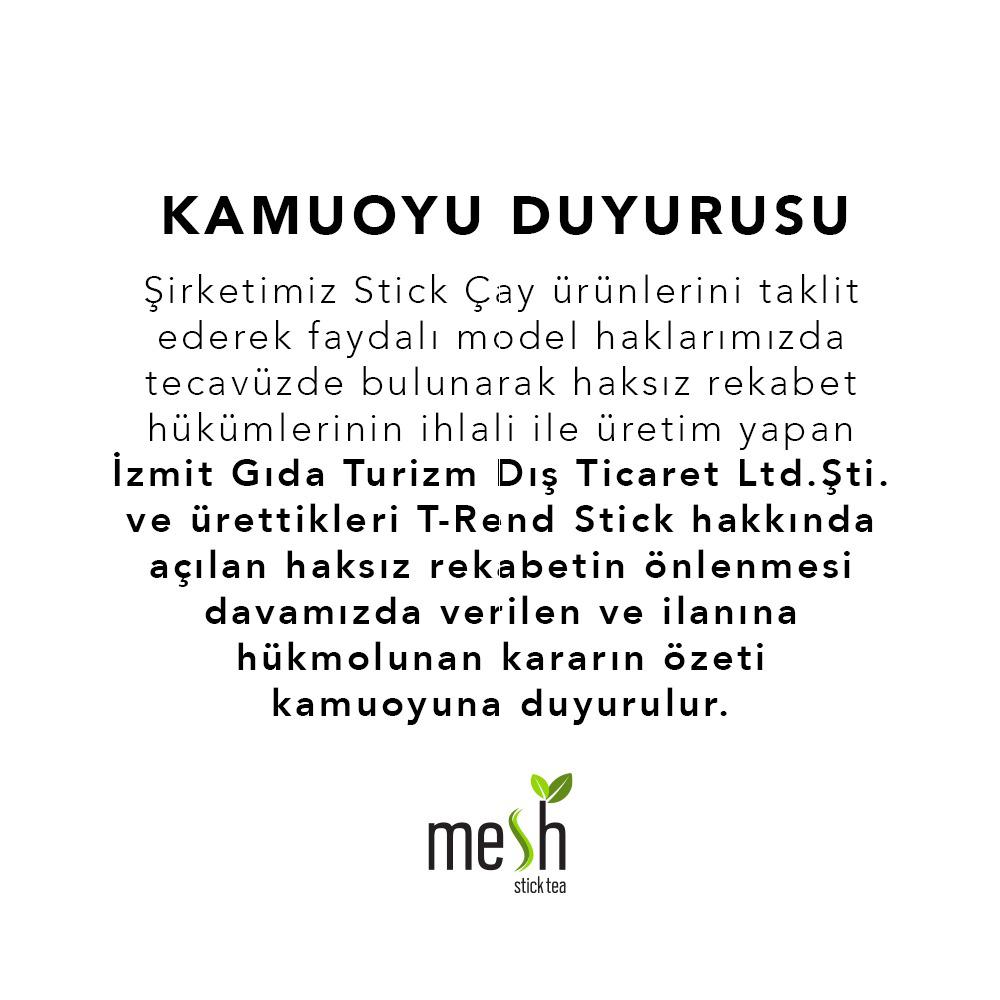